Layers of meaning and feelings by a writer who makes it look easy.
Images iridescent as seahorses sometimes found among the smells
and clumps of ancient seaweeds washed up on beaches after storms.
Savitt's writng is essentially about love, its pleasures and pain.
karl gallagher. 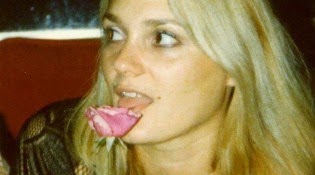 “6 Meditations Toward an Appreciation of Lynne Savitt”


A recent review by poet and translator Art Beck

"As the poem progressed, its language seemed to slow and double back on itself. It forced me to pick up each word like a pebble in a trail, something familiar leading me forward in the work. This was poetry as well as sentiment; language coming alive and talking back to her . . . :
…say it wasn’t all
bad those black, humid
nights we traveled to
the planetariums in our
heads exploded with
dirty release & it wasn’t
shame
our last meeting
didn’t go as soft as the
day you asked me to
marry a man who
wasn’t a good father
is something I just
couldn’t we meet some
where dreams touch
& you wake in a sweat
of recognition for something
lost goodbye, michael
at last the tears
3 a.m. months later.


This level of subterranean dialogue . . . [I]ts opacities were still too clear and its emotions too upfront for LangPo or academia. Its metrics were too quirky and un-retro for the Formalists. You could call it Confessional—but there’s a level of control in its wildness, a sense of comfort with its own skin . . .

“One thing that Savitt brings to the discussion of lust is female freedom. Desire and bodily fluids are there for the sharing, but ownership is off the table. Savitt is no stranger to marriage and many of her poems reflect day-to-day domestic life. There are sincere, filial dialogues with parents, children, grandchildren. There are poems about care-giving, illness, accidents, death, and dementia. Savitt is a loyal daughter, and a fiercely loving mother. But domesticity as an institution is viewed guardedly, sardonically:
the tiny lump you discover
under your right breast
while powdering
the perfume line
he’ll nuzzle moments before
the plunge…
Savitt’s romantic forays take place in excursions away from the marriage bed.”

The full review can be found here:  http://criticalflame.org/ 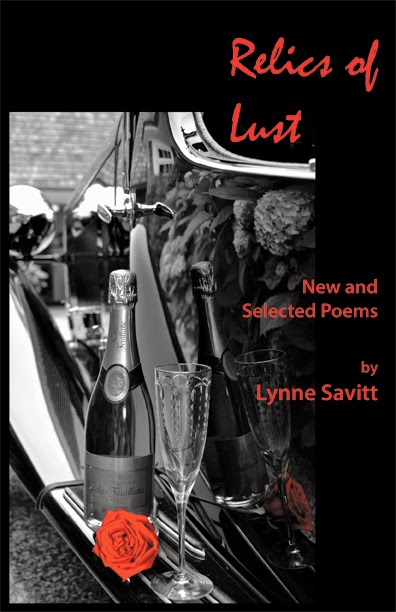