“ The quartet’s engagement at New York’s Five Spot club from 1959-1960 was one of the seminal moments in jazz history . . .  “Some people didn’t understand what we were doing and they were afraid because they’d never heard anything like that before —“


Charlie Haden, jazz bassist with Ornette Coleman and his own groups, dies at 76
By Charles J. Gans July 12    The Washington Post 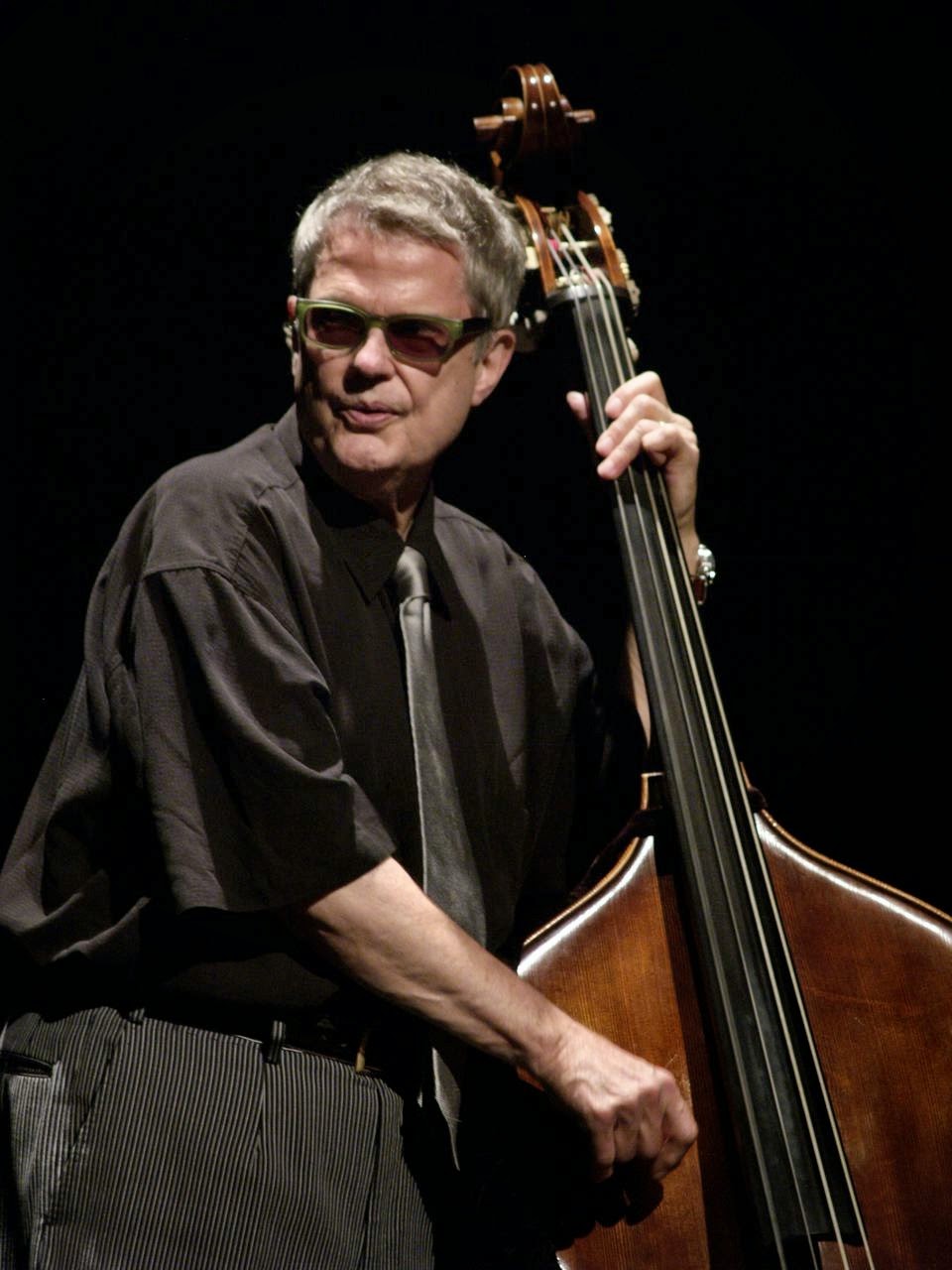 Charlie Haden, a Grammy-winning musician who helped change the shape of jazz more than a half-century ago as the bass player with Ornette Coleman’s groundbreaking quartet and who liberated the bass from its traditional rhythm section role, died July 11 in Los Angeles. He was 76.
His publicist, Tina Pelikan of ECM Records, confirmed the death. Mr. Haden had been struggling for several years with complications from post-polio syndrome.
Mr. Haden’s career was marked by the triumph of beauty over suffering. He turned to the bass after losing his singing voice to polio as a teenager, when he was performing with the Haden Family country band. The onset of post-polio syndrome in 2010 forced him to stop performing publicly, although he played at home to his favorite recordings as well as with visiting musician friends such as guitarist Pat Metheny and pianist Alan Broadbent.
During his career, Mr. Haden’s lyrical bass playing could be heard in a variety of musical genres, including jazz, country and world music.
“I want to take people away from the ugliness and sadness around us every day and bring beautiful, deep music to as many people as I can,” he said in an interview with the Associated Press in 2013, shortly before he received a Grammy award for lifetime achievement.
The Grammy recognition — as well as being named a Jazz Master in 2012 by the National Endowment for the Arts — was a far cry from the reception Mr. Haden received in the late 1950s as a member of Coleman’s revolutionary quartet.
The quartet’s engagement at New York’s Five Spot club from 1959-1960 was one of the seminal moments in jazz history, as musicians heatedly debated the group’s new music dubbed “free jazz,” which challenged the bop establishment by liberating musicians to freely improvise off the melody rather than the underlying chord changes.
“Some people didn’t understand what we were doing and they were afraid because they’d never heard anything like that before — so we dealt with it the best we could,” Mr. Haden said in the 2013 interview.
Mr. Haden found a kindred spirit in Coleman, whom he met after relocating to Los Angeles in 1957. The quartet, which included trumpeter Don Cherry and drummer Billy Higgins, released the aptly named album “The Shape of Jazz to Come” in 1959.
“I wanted to play on the inspiration of a composition rather than on the chord structure,” Mr. Haden said in a 2006 interview with the AP, “and every time I tried to do this, the other musicians that I was playing with would be upset with me. The first time I played with Ornette, all of a sudden the lights were turned on for me because here was someone else who was. . . doing the same thing I was trying to do.”
But even as a member of Coleman’s quartet, Mr. Haden drew on the harmonies and melodies he learned playing country music as a child.
Mr. Haden saw the common link between jazz and country. Both are poor people’s music related to “the struggle for independence, identity and to be recognized,” he told the AP in 2009, after the release of his first country album, “Rambling Boy,” on which he played songs by the Carter Family and other traditional country musicians.
He recorded the 2009 album with his wife, Ruth Cameron; son, Josh; triplet daughters, Rachel, Petra and Tanya; and son-in-law, actor Jack Black, as well as Elvis Costello, Vince Gill and Rosanne Cash.
“My roots have never left me,” Mr. Haden said in 2009, “because the very first memory I have is my mom singing and me singing with her.”
The album included Haden’s first recorded performance — an excerpt from a 1939 Haden Family radio show on which 22-month-old Cowboy Charlie yodels on a gospel tune.
Charles Edward Haden was born Aug. 6, 1937, in Shenandoah, Iowa, and soon began performing with his parents and siblings as the youngest member of the Haden Family band, which had its own radio show and was popular on the Midwest country circuit.
But polio weakened his vocal cords and ended his singing career at 15, leading him to focus on the bass while attending high school in Omaha. He became interested in jazz after hearing saxophonist Charlie Parker perform with Jazz at the Philharmonic.
He headed to Los Angeles to study music and began performing with such local musicians as pianist Hampton Hawes and saxophonist Art Pepper before meeting Coleman.
After making a series of groundbreaking recordings with Coleman’s band, including the double quartet “Free Jazz” in 1961, Mr. Haden and pianist-composer Carla Bley formed the Liberation Music Orchestra in 1969, which blended experimental big band jazz with world folk music, including songs of the Spanish Civil War.
Mr. Haden occasionally performed with Coleman, including the 1995 recording “Song X” with guitarist Metheny, with members of the original Coleman quartet.
“Charlie could always find and illuminate the essential meaning in every musical moment no matter what the setting,” Metheny said in an e-mail to the AP. “His unique presence as a player and broad perspective of what music can offer the world allowed him to define in sound the fundamental feeling of what it is to be human.”
In the 1980s, Mr. Haden formed the Los Angeles-based Quartet West with saxophonist Ernie Watts, pianist-arranger Broadbent and drummer Larance Marable. The group played mainstream jazz inspired by the film noir world of the 1940s.
Mr. Haden won three Grammy Awards, including best jazz instrumental performance for his 1997 album with Metheny, “Beyond the Missouri Sky,” and best Latin jazz album for “Nocturne” (2001) and “Land of the Sun” (2004), both featuring Cuban pianist Gonzalo Rubalcaba.
Mr. Haden founded a jazz studies program, in which he emphasized the spirituality of improvisation, at the California Institute of the Arts in 1982.
Last month, ECM released “Last Dance” from the same 2007 duet session with pianist Keith Jarrett that produced the Grammy-nominated­ 2010 album “Jasmine.” The recordings reflected the two musicians’ shared love for standard ballads. 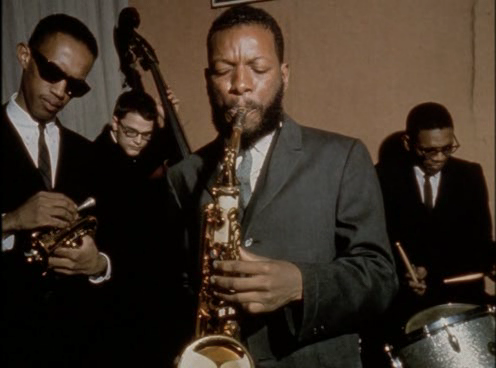 
the 1959 album that changed the sound of Jazz 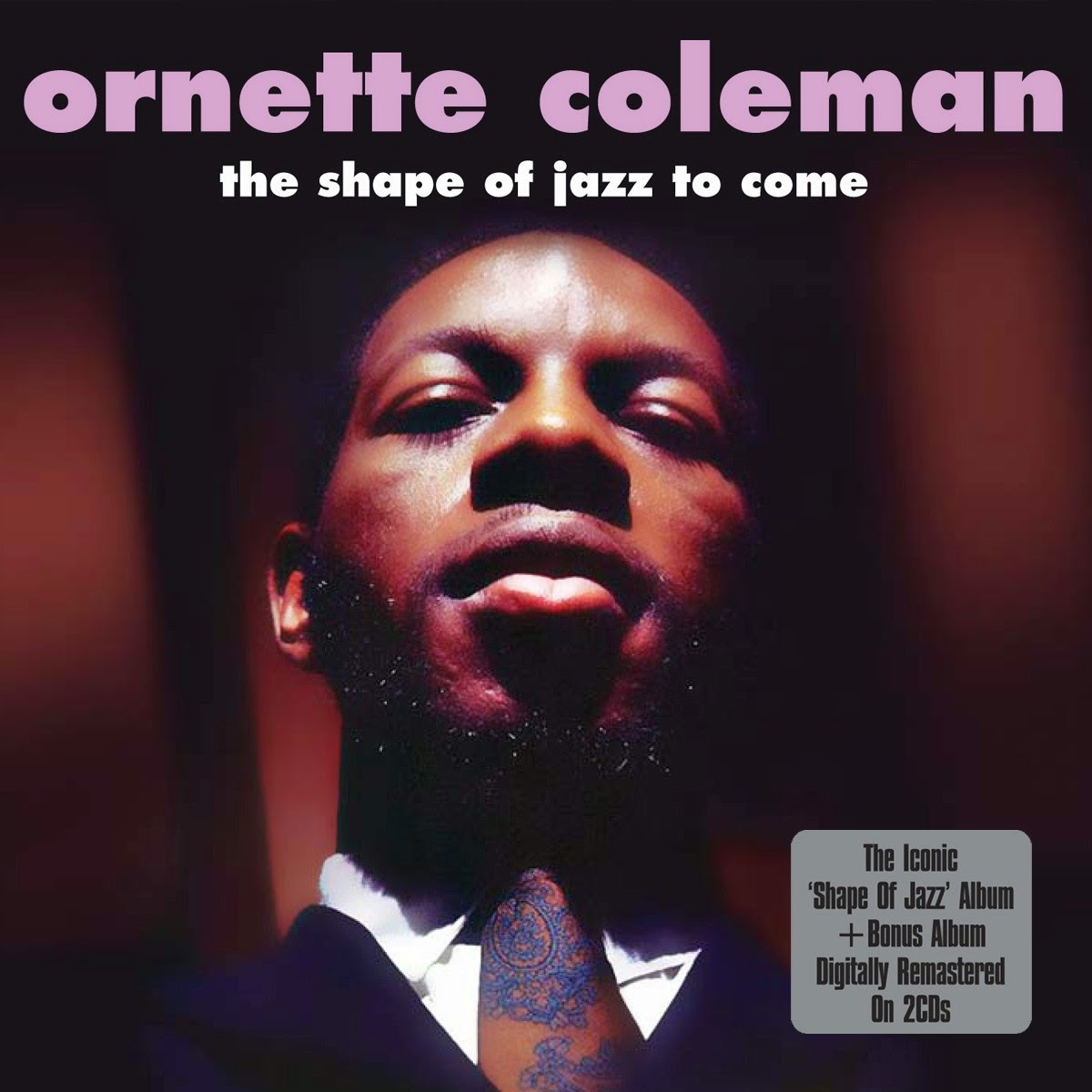