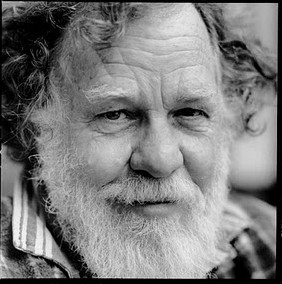 some links for charles plymell and his early publishing ventures in san francisco in the early sixties
http://realitystudio.org/bibliographic-bunker/charles-plymell-and-now/

◈◈
And a review - by Neeli Cherkovski  - can be found on here:
http://www.bigbridge.org/BB15/index3.html

here's a piece of it
Among A.D.’s direct antecedents are Jack Micheline and Bob Kaufman, two outlaw literary characters, even among the outlaw beats. From them, the poet was inspired to define his poetic stance from the power of ordinary speech. . . [h]e began to hone a keen and original sense of observation, a matter-of-factness standing in direct contrast to literary trends of the 1970s and beyond. There is a theme of opposition in these poems -- an opposition to literary standard-bearers. This is evidenced dramatically in an elegy for Kenneth Patchen . . . “where were they when you lay in your deathbed/crippled and dying/where were they when you lay starving and broke?” . . .
The poems dive deep into the past -- memories -- hidden moments or scenes on the raucous streets of San Francisco’s North Beach . . .
old men and women leaving behind their sins
dressed in simple hats and death black shawls
bowing to the holy eternal mumble
of dead saints dressed in gold thirsting
for the wine that is denied them
This rich language hovers on the edges of the surreal. The poet floods us with finely-drawn portraits. They draw on time bumping into time, rip-tides of images, observation torn out of pathos.
the heads of the masses staring always
staring searching for paradise
fat and content smoking tijuana slims
stone faced magicians. . .
◈◈
Neeli Cherkovski  is an applauded poet, critic, memoirist and literary biographer.
http://www.neelicherkovski.com/ 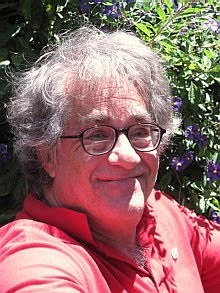 A. D., Your poetry Drowning Like Li Po in a River of Red Wine is, in my opinion, the best poetry to come out of San Francisco--period. Can't compare with C.P. since I'm an old old friend who has been helped by him repeatedly, and can't be at all objective. But your stuff scares and humbles me while it makes me want to stand up and shout (which I did once) "You see, Assholes? This is what good poetry looks and tastes like. Gorge on it....eat all you can. Have your "way" with it. His poetry can take it, can take you and can take everything but the future where some dumb assed real poet will eat from his drill and get down and write some new poetry that will gradually or even instantly rise to the top of all the heaps of shit and shine. rox